The Auckland Pride Festival’s mission is to create space for inclusivity and diversity that reflects the queer communities of Tāmaki Makaurau. As a board it is our responsibility to uphold this space by enacting our values of tikanga, aroha, collaboration, transparency and intersectionality. By doing so, from a position of power to advocate and bring attention to the concerns raised by our communities we can hold a space that allows our most vulnerable to speak.

In People of Colour, curated and hosted by Mercy Pictures, there was explicit use of racist, nazi, and white supremist symbols and imagery. This was displayed next to flags of significance to tangata whenua – specifically the Tino Rangatiratanga flag, and Ngāi Tūhoe’s Maungapōhatu flag. The show’s text was written by Nina Power, a writer who has a history of working alt-right figures and is a proponent of trans-exclusionary politics. We, as a board, acknowledge the genuine hurt this exhibition has caused especially to our Māori, takatāpui, muslim, and jewish communities. This work has continued a history of racist violence against marginalised communities that the board does not support or condone.

Auckland Pride condemns Mercy Pictures for this deeply harmful exhibition, their lack of understanding of how this work is harmful, as well as the absence of an apology. It does not reflect our values or the mahi we do for the queer communities in Tāmaki Makaurau. As such, Auckland Pride have added its name to the open letter, asking Mercy Pictures to be accountable for the distress they’ve caused.

Michael Lett, a board member of Auckland Pride, was photographed at this show alongside one of the curators of Mercy Pictures and a fellow gallery owner. Michael has apologised for the harm his attendance of the show caused and has participated in an open dialogue on the issue with members of the community. Michael’s apology is below.

Following the meeting Michael tendered his resignation from the board of Auckland Pride, which the board accepted. Michael has been a champion for the festival for many years, and part of the board since 2017. He has been dedicated to developing the festival into a space that welcomes in more and more diverse communities, and in which the voices of our most vulnerable communities can be heard. We thank him for his service and wish him well.

Auckland Pride is a membership-led organisation that invites conversation about issues of importance to our communities and seeks to have our communities’ voices centered in this dialogue. In alignment with our values, especially aroha, we encourage people to encounter each other in mana-enhancing ways especially within conversations that are difficult, uncomfortable and confronting but have the capacity to incite transformative change. For those that wish to continue to engage with Auckland Pride on this issue, we invite you to do so through our membership portal.

We know that in order to do this there must first be a recognition of the ways in which this has not been afforded to particular communities that are marginalised within our wider community. Our communities come from diverse intersections of race, class, ability, gender, and sexual identity. We acknowledge that our support for these communities has to be ever evolving and growing. We will continue to engage in dialogue with our communities, we will continue to listen, to uplift and create the change our communities seek.

“Last night I attended a community meeting at the invitation of Bronte Perry and Finn Teiniker (via zoom) to discuss the exhibition People of Colour that has recently closed at Auckland gallery Mercy Pictures and the harm that my visiting this exhibition has had on the communities I hope to serve.

During this open conversation many questions were raised about my apparent support of Mercy Pictures and this exhibition.

To be clear: I do not nor have I ever supported Mercy Pictures in any extraordinary way. I have in the past purchased a small number of works from early exhibitions, with the most recent acquisition being made approximately 36 months ago.

I have not purchased work from the show People of Colour.

I have not promoted the show People of Colour on any social media platform.

I regret not immediately understanding the exhibition as one that would cause harm to my many friends in the Jewish, queer, trans, Māori, pride, and arts communities. And in saying this, let me be very clear: I do not support the display of neo-nazi, fascist, anti-semetic, queerphobic, or transphobic images, nor the innapropriate use of Māori flags and symbols in this context.

In short, I do not support this show.

As a cis white queer man, I have tried in my working life to represent LGBTIQ+ people with dignity and professionalism. Clearly I have made many mistakes along the way, and I try to learn from these. I am committed to anti-fascist and anti-colonial education, and to understanding my obligations to Mana Whenua and Te Tiriti o Waitangi.

In attending this exhibition I have brought Michael Lett gallery, my co-director and staff, as well as the board and staff of Auckland Pride and three and a half years of volunteer work on the board into disrepute. I have formally asked to stand down from the board of Auckland Pride. I apologise to my partner in life, my business colleagues and artists, as well as my pride / queer / arts community for the trauma and harm I have caused.” 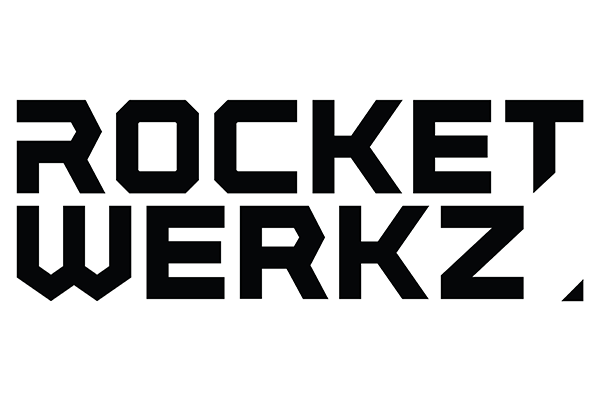 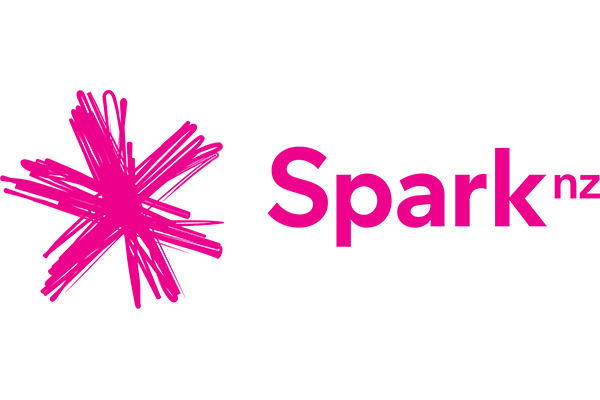 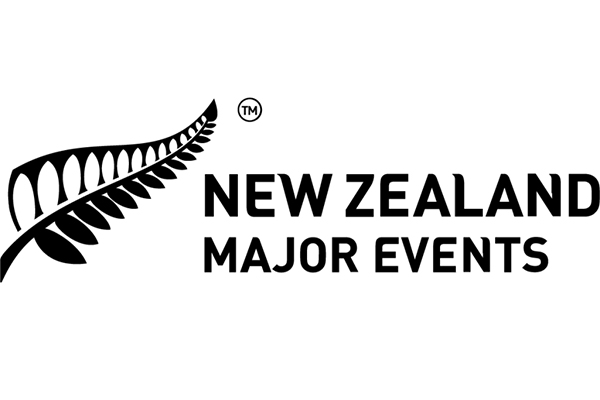 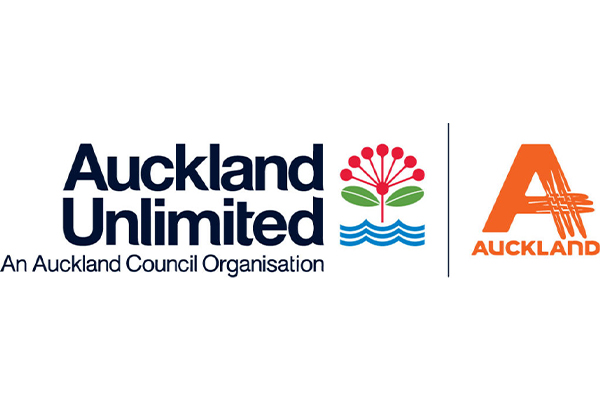 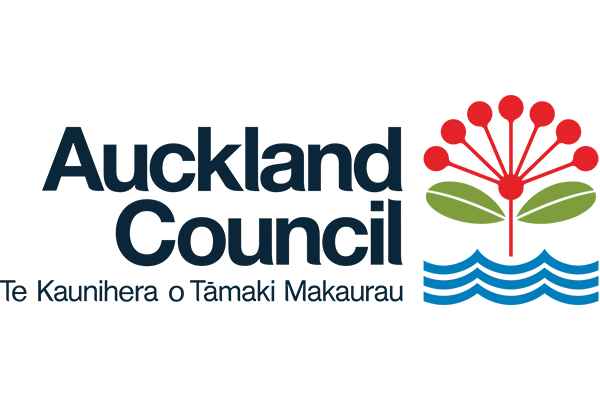 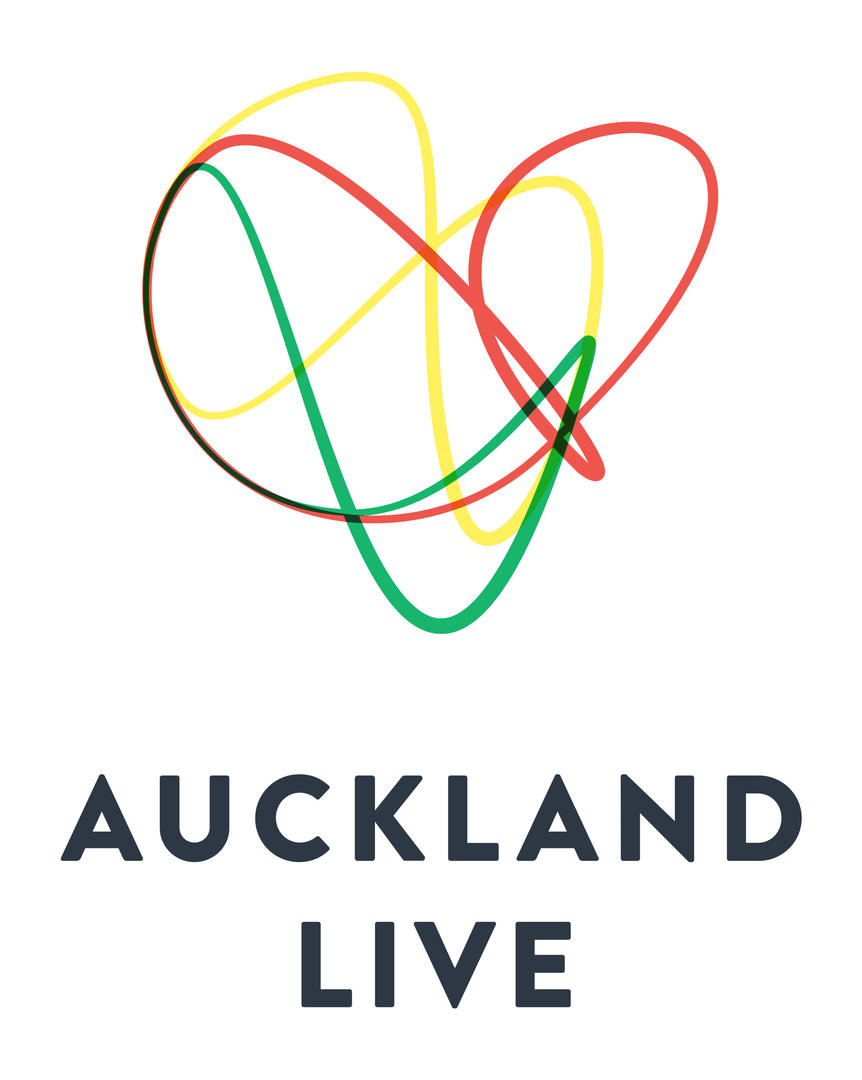 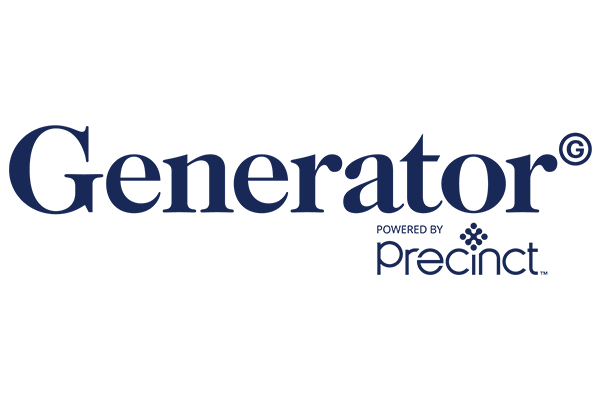 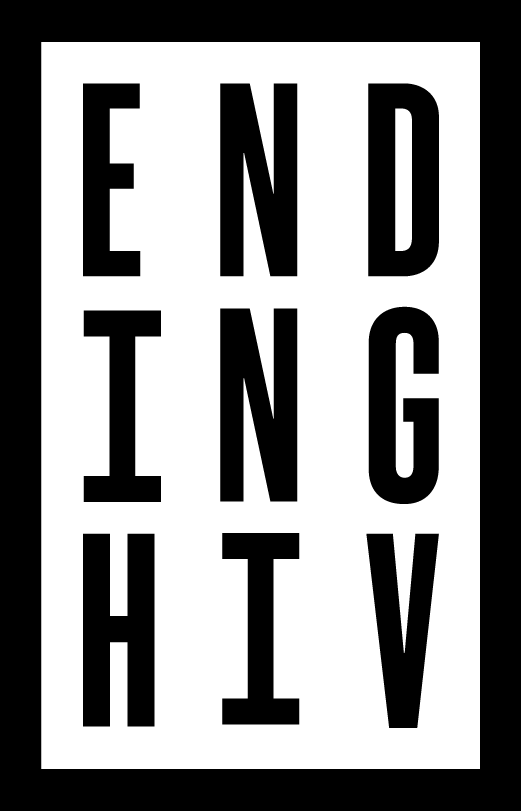